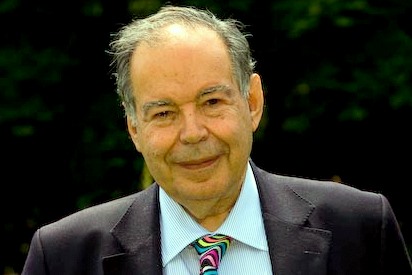 Meetings are hard work and unproductive when colleagues spend most of their time thinking of reasons why something won’t work. Dr Edward de Bono is the world’s leading authority on how to get the best out of people’s thinking.

We have compiled Dr de Bono’s best quotes on negativity in meetings. Here are Indigo’s top 10: